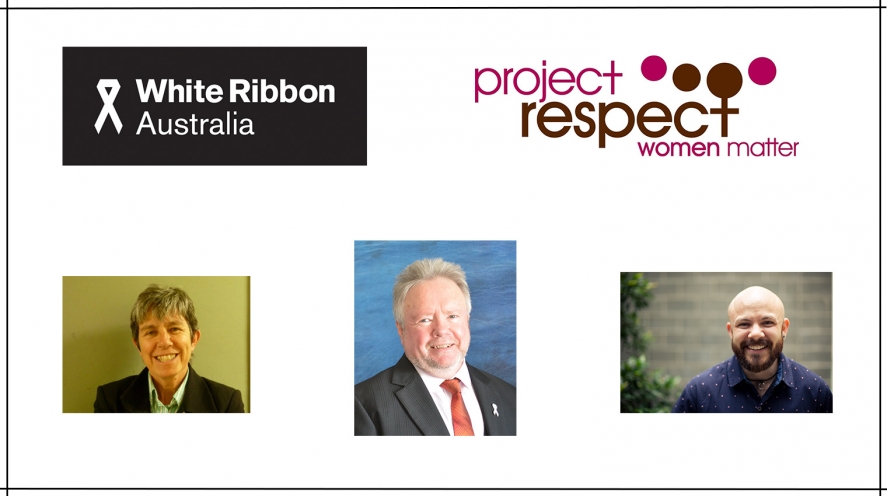 WEL is so proud that so proud that Ludo has been recognised by the AHRC for her long history of working for the rights of women and children, specifically in conducting research and identifying innovative solutions to family violence. Ludo has had a key role in designing approaches to family violence that focus on housing stability and avoiding homelessness. Her advocacy in recent years has focused on family violence leave being incorporated into workplace agreements.

"The Community Award recognises individuals and organisations that work for a fairer and more just Australia, often on a voluntary basis. It is fitting that several of the finalists are working to counter violence against women, at a time when domestic violence has been recognised as a blight on the country."

Read more at the AHRC about the announcement of the finalists.