Abortion to remain illegal in NSW despite lobbying

Melanie Fernandez, chair of Women’s Electoral Lobby (WEL) NSW, said she was not optimistic about the decriminalisation of abortion, despite a coalition of women's groups meeting ministers, shadow ministers and telling their members to lobby their MPs. 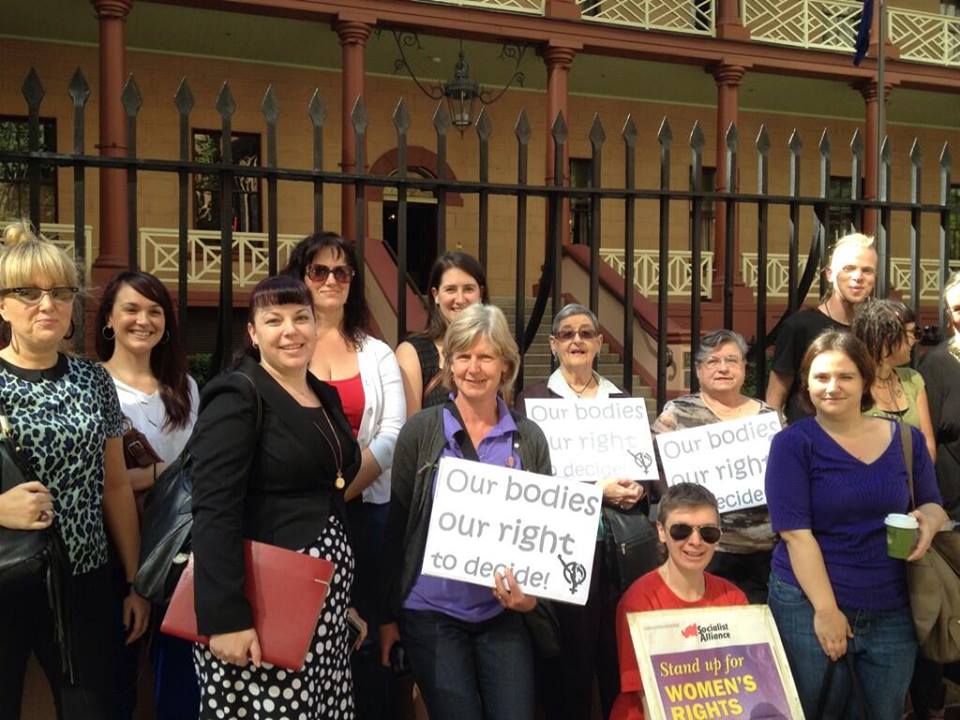 “We’re running a public education campaign around decriminalisation and calling on supporters to approach their candidate and get their views on how they would vote on a conscience matter. But we recognise the make up of the current parliament is probably not conducive to bringing in changes,” she told Guardian Australia.