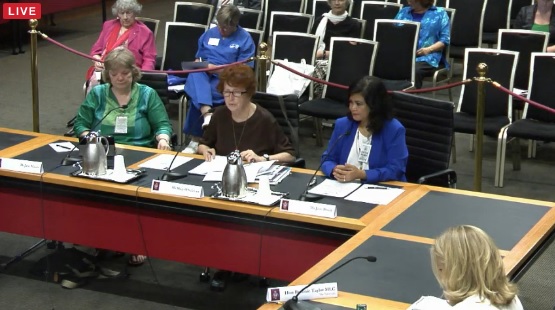 Dr O'Sullivan spoke of the growing challenge to the dignity, rights and well-being of older people in NSW today. The Inquiry heard that elder abuse is rife, with an estimated 50,000 NSW seniors having experienced some form of violence, exploitation or neglect, most often perpetrated by a trusted family member.