In 1972, Beatrice Faust, a Melbourne academic and abortion law reform advocate, addressed a meeting in Sydney at the house of Julia Freebury, the Sydney organiser of the Abortion Law Reform Association, about forming a women’s lobby for the purpose of interviewing all candidates for the 1972 federal elections about their attitudes to issues being enunciated by the Women’s Liberation Movement.

After discussion, Caroline Graham, June Surtees (now Williams) and Wendy McCarthy agreed to become co-convenors of the lobby. The founding members were already connected through their involvement in childbirth education, women’s health issues, abortion law reform and Women’s Liberation. They were able to contact other women through these networks. 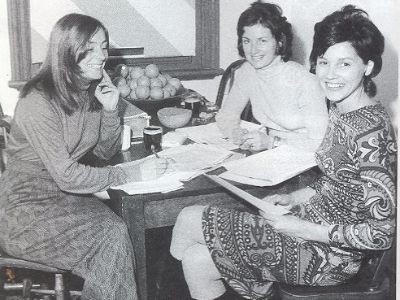 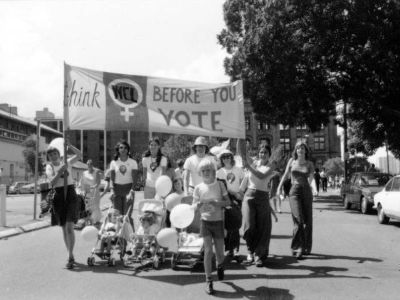 All felt for the first time an excitement never experienced before, that of working with other women for their own and their sisters’ betterment. 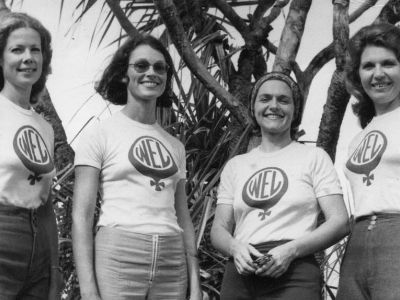 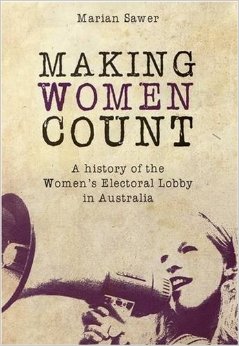 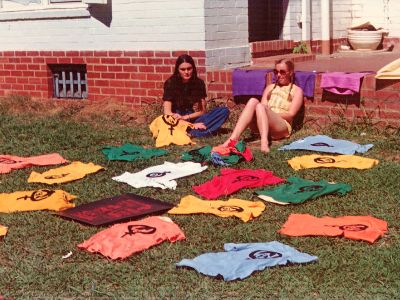 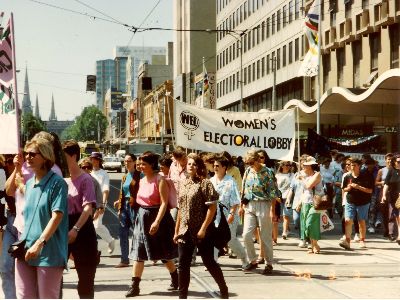 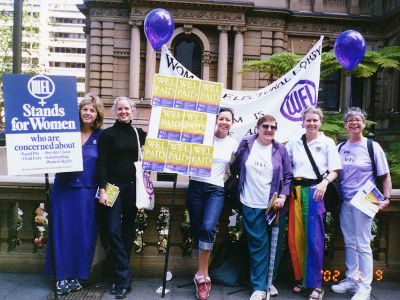