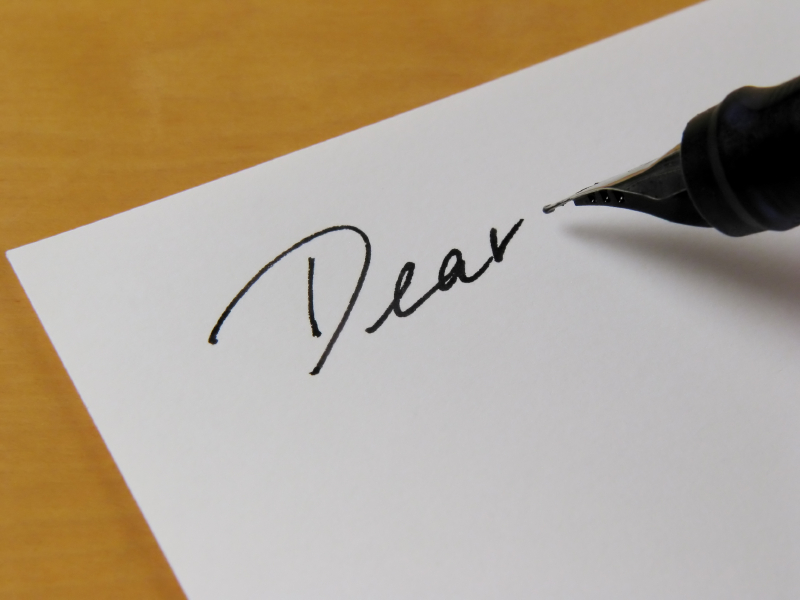 The next three weeks are vital to the success of WEL’s campaign to decriminalise abortion. The Reproductive Health Care Reform Bill passed the second reading in the NSW upper house (Legislative Council) 26 votes to 15. Beginning the week of 17th September, motions to amend the Bill will be debated and voted on. WEL want to see the Bill passed in its current form, without further amendment.

We need WEL supporters to write to the MLCs and MPs who have supported the Reproductive Healthcare Reform Bill. Handwritten letters can make a big difference at this stage of the campaign. And we need a tidal wave of letters to the MLCs/MPs who are uncertain, to show them the high level of community support for this reform.

Come along to our letter writing snap action next Tuesday night 27th August, at the WEL office in Newtown. Follow this link to sign up and bring a friend or six!!