People haemorrhaging blood after rape or sexual assault will no longer be considered a category one response by NSW Ambulances. 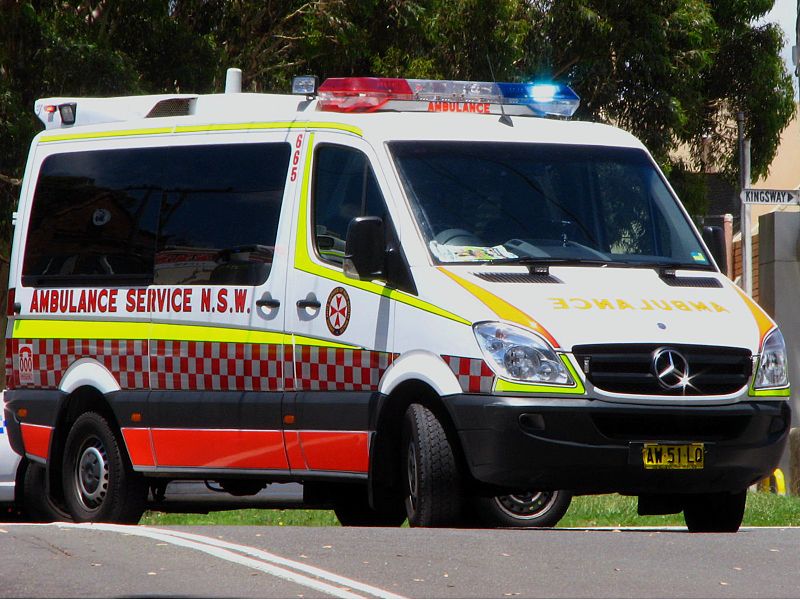 This means the required response time will be over 10 minutes and an ambulance will be assigned when one is available, after category one responses have been covered.

"It's unacceptable for a government that says it's committed to addressing domestic violence … it's dangerous," she said. "I do understand things need to be prioritised ... but serious haemorrhage after sexual assault is too great a risk, particularly with waiting times at the moment meaning it's often not going to mean a matter of minutes."

or
Please check your e-mail for a link to activate your account.