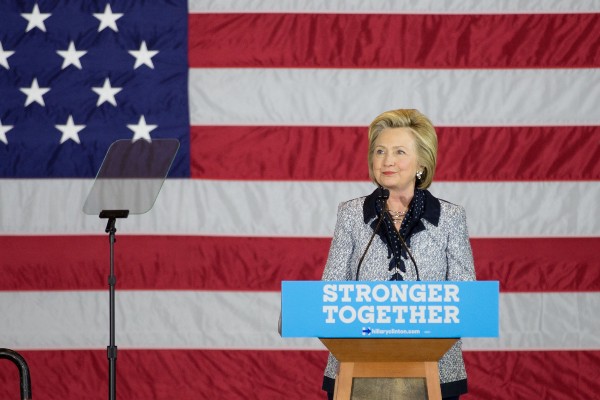 Meredith Burgmann is a long-time feminist, life-time anti-racism activist, and an academic of eighteen years at Macquarie University. She was a member of the NSW Legislative Council from 1991, and its President, from 1999 until her retirement in 2007. She was elected to the City of Sydney Council in 2008 serving one term. She is an author and a founding member of the National Pay Equity Coalition.  Meredith often appears on the ABC’s  ‘Planet America’ as a commentator on US politics.

3:00pm This year's AGM is just after the US Federal Election, so we're holding a Hillary Party as our end of year party to celebrate Hillary's journey as the first female presidential nomination from a major US political party.

Let us know if you can make it by clicking the green 'SEND RSVP' button at the bottom of the page or email wel@welnsw.org.au.

We look forward to seeing you there.

The WEL Office (which we share with Older Women’s Network) is 50m off King St near the Missenden Road intersection (behind Marlborough Hotel).

We have several free parking spots on site. If you need a parking spot, please let us know by emailing wel@welnsw.org.au.