Women’s Electoral Lobby congratulates the MPs in the NSW Parliament who supported legislation that will provide NSW women with safe access to clinics that perform abortions and provide other reproductive health services.

That the legislation passed with an overwhelming majority of 61 votes to 18 shows that most of our MPs understand the right of women to seek and attend medical services free of harassment, including uncalled for amateur ‘counselling’ from strangers. The legislation will also ban women patients and medical workers from being photographed and filmed within a zone of 150 metres around a medical facility providing abortions.

WEL is particularly pleased that so many MP’s from rural and regional NSW spoke in favour of the legislation, with moving stories of their experiences and difficulties faced by their constituents in accessing reproductive health services. We appreciate the role that the Country Women’s Association played in advocating for the legislation.

WEL is very disappointed that the Minister for Women opposed this Bill, whose core objective is to protect women’s rights to access everyday medical services unimpeded.

Women’s Electoral Lobby recognises that the successful passage of the Safe Access Zones legislation is the product of the hard work and sustained commitment of Penny Sharpe, Trevor Kahn and many other MPs who supported its passage. We also acknowledge the tireless efforts of Fair Agenda, Marie Stopes Australia and the Human Rights Law Centre together with other legal and medical organisations who contributed expertise and support.

The passing of this legislation is a significant step forward in the achievement of full reproductive rights for NSW Women. 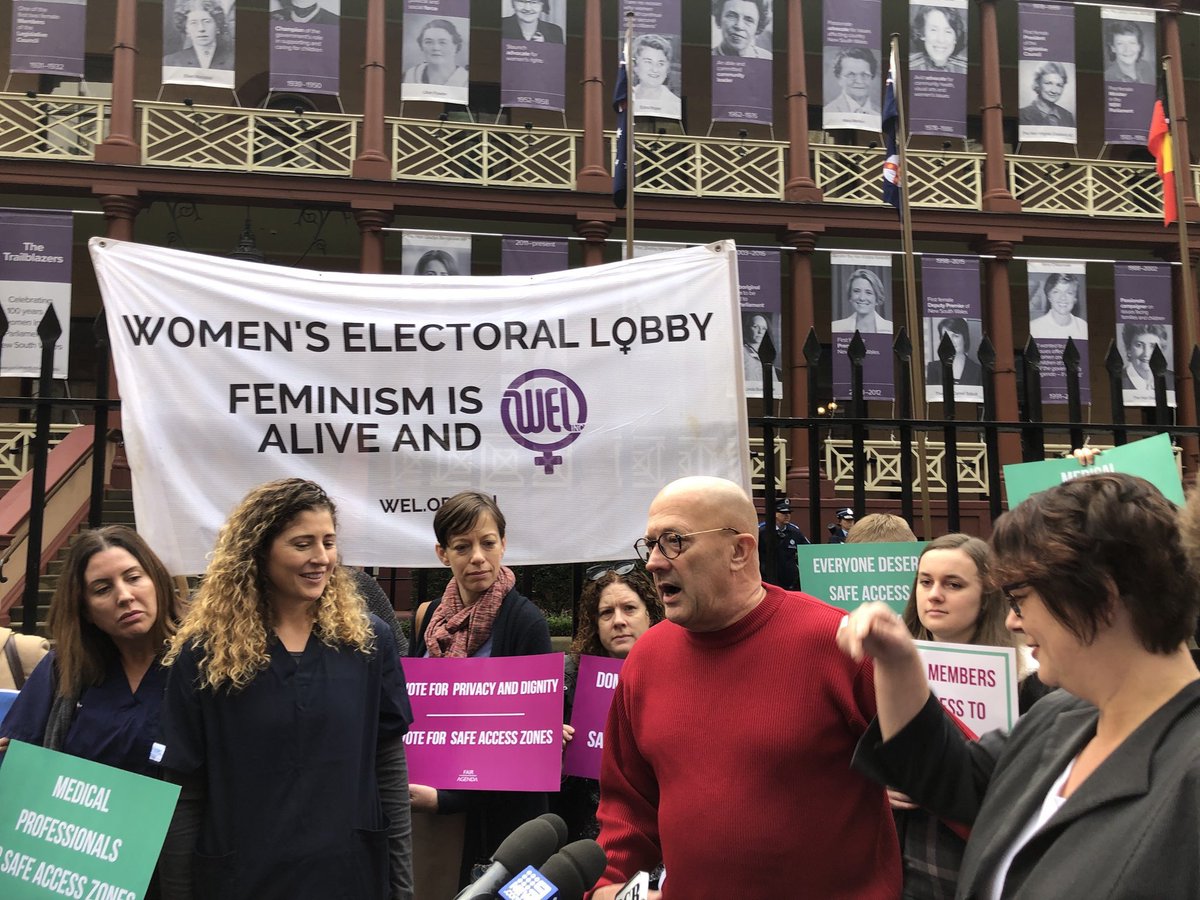 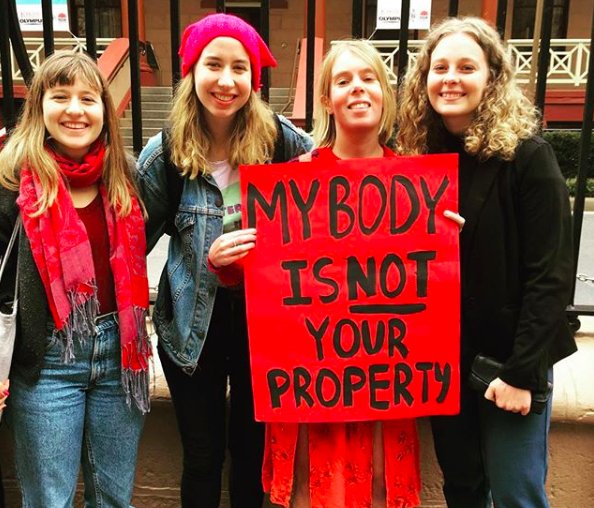 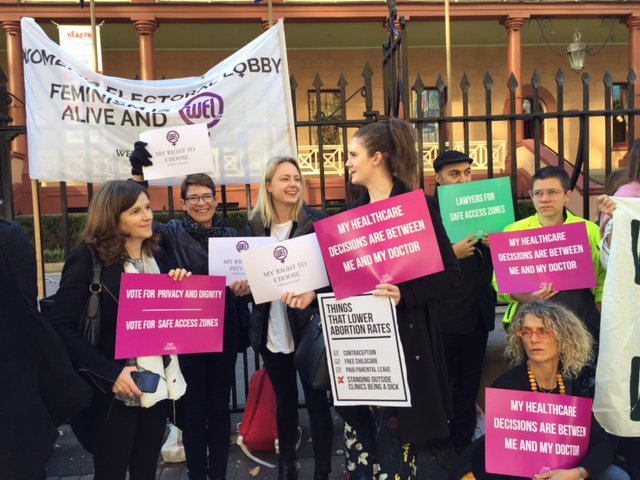