Women are disproportionately affected by the housing shortage crisis in NSW. For many women in NSW it is a struggle to attain appropriate and affordable housing. 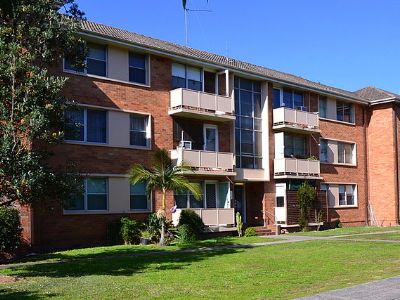 The Residential Tenancies and Housing Legislation Amendment Bill (Public Housing – Antisocial Behaviour) Bill 2015 does not alleviate the housing pressure faced by women, instead it compounds the concerns of vulnerable tenants in disadvantaged neighbourhoods.

WEL once again calls for the Department of Family and Community Services to develop, as a priority, a strategy for improving access to social, public and affordable housing for vulnerable groups, including: women, women with children; young people; people with a disability or mental illness; veterans; Aboriginal people; victims of domestic or family violence; asylum seekers, refugees and migrants; and older people."