Support for a fairer budget

WEL's 2016-17 Pre-Budget Submission recommends a benchmark against which Treasury should assess the fairness of budget measures and outlines WEL's policy position on specific measures. 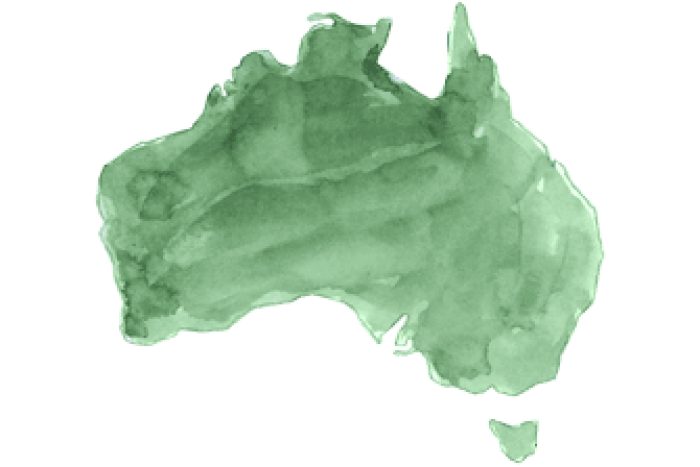 WEL's analysis of Australian Government programs identifies instances where one government policy measure creates a barrier to other government measures succeeding. Where a contradiction exists it often makes vulnerable communities and groups with low participation rates, for example women of working age with school age children, worse off. WEL proposes the following threshold to Treasury to inform Federal budget decision-making: