As women, we are often inspired to work for change by our mothers, sisters, daughters, and friends, as well as women we know from public life.  This page lists the names of women who have inspired our members and donors to value equality, supported our quests to raise the voices of women, nurtured us, and encouraged us to grow. These are our champions and defenders, we thank and honour them here. 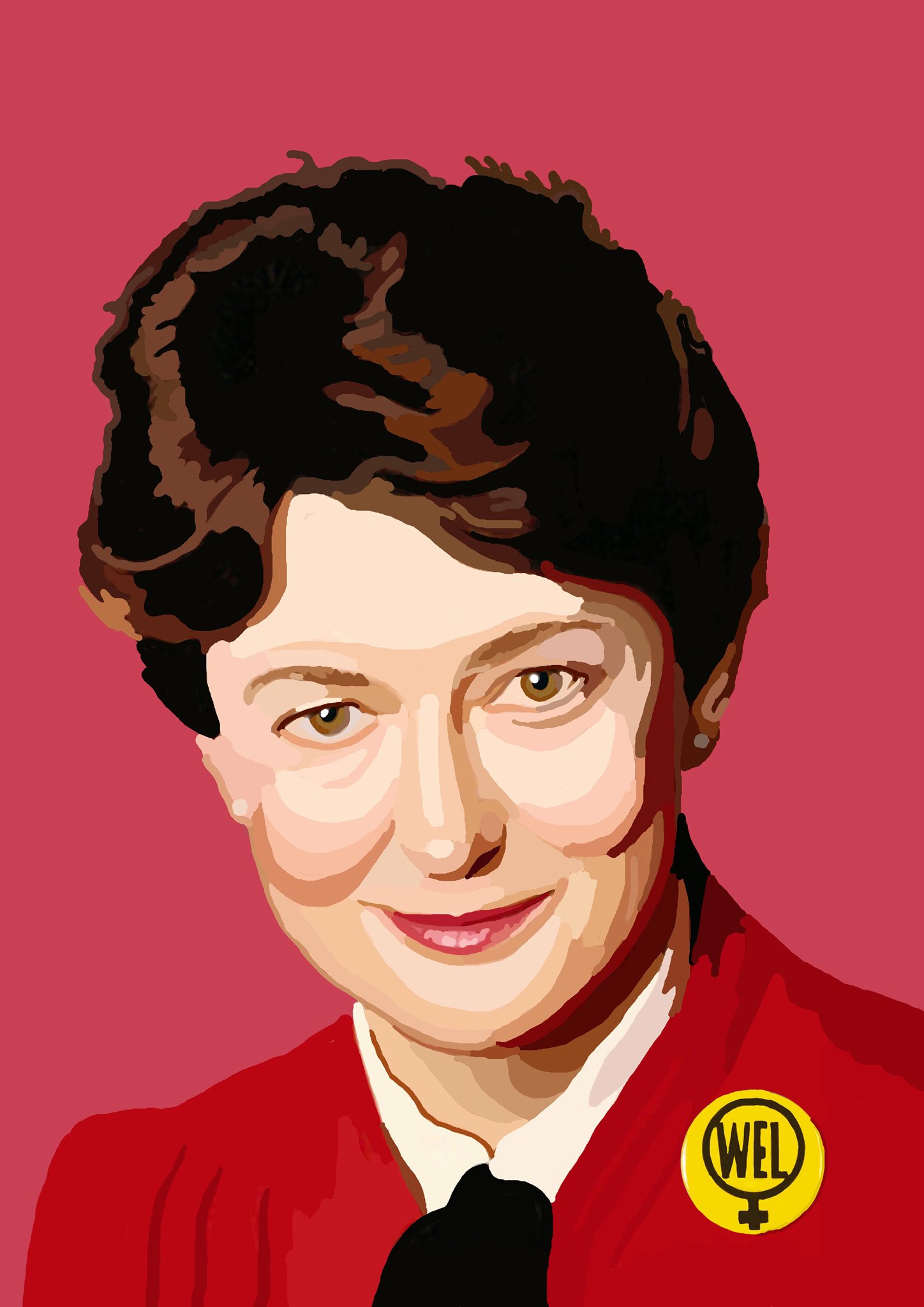 'It is difficult to exaggerate the significance of the life of Susan Ryan.  She was a woman of her time determined to make the world a different and better place. She had a fierce intelligence and the courage to take on changing the system when she saw the need for change to improve the lives of Australians.' 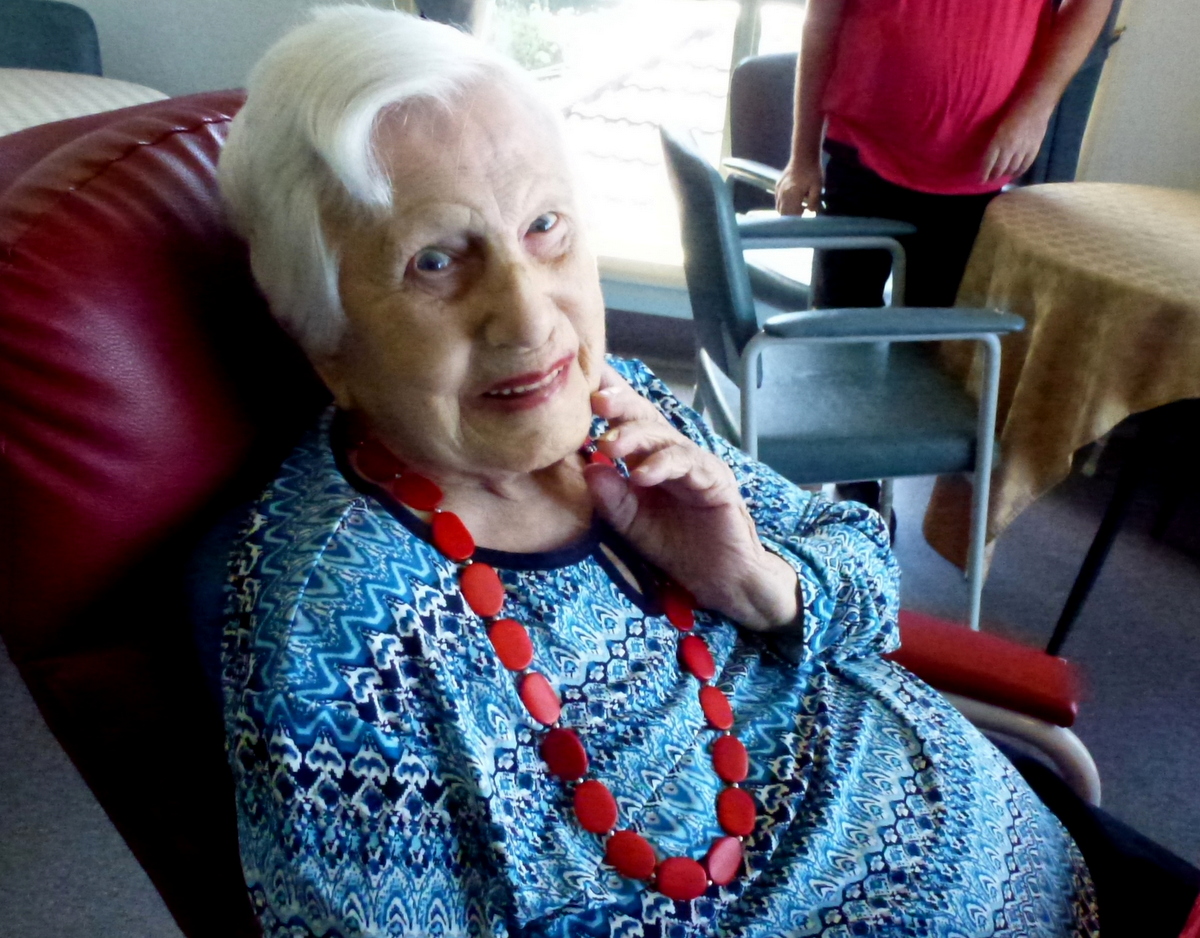 Our donation to WEL is dedicated to our mother, Klara, who believed all her life in women’s rights, from her days as a young socialist activist in Vienna in the 1920’s and 30’s to her last days at the age of 101 as a Labor party member and member of WEL. She faced many difficulties in her life – including as a refugee from Nazi occupied Vienna and as a migrant to Australia in the 1950’s – with resilience and dignity. We will always be grateful for her love and support.

Sian Owen made a donation to WEL in honour of her mother Brenda.

Deborah held the first meeting of WEL in South Australia in her home in July, 1972. She was a women’s liberationist and was looking to doing something useful instead of “going around defining the problem yet again.”
She left the SA Public Service to become, in her words, “a lesbian hippie.” She was active on the Executive of Women’s Electoral Lobby (SA) from 1992-99 and was a member of the Australian Native Title and Reconciliation committee from 1991-1999 and a member of Reconciliation South Australia from 1998-2004. She was a client representative of the SA Legal Services Commission from 1993-2006.

- A Tribute to Deborah McCulloch

Martina moved to Sydney in the mid 1990s, where she worked in various senior capacities in the Commonwealth and NSW public services, including policy work mostly in education and training, and in communications, including significant research and policy work with the Women’s Equity Bureau. For a few years around 2010, she ran the Clear Message Network, providing plain-English training and communications for the public service. Most recently she was Principal Policy Officer in the NSW Department of Education.

- A Tribute to Martina Nightingale

If you would like to make a gift to WEL in the name of a woman who has inspired, supported or encouraged you, please contact us on [email protected]