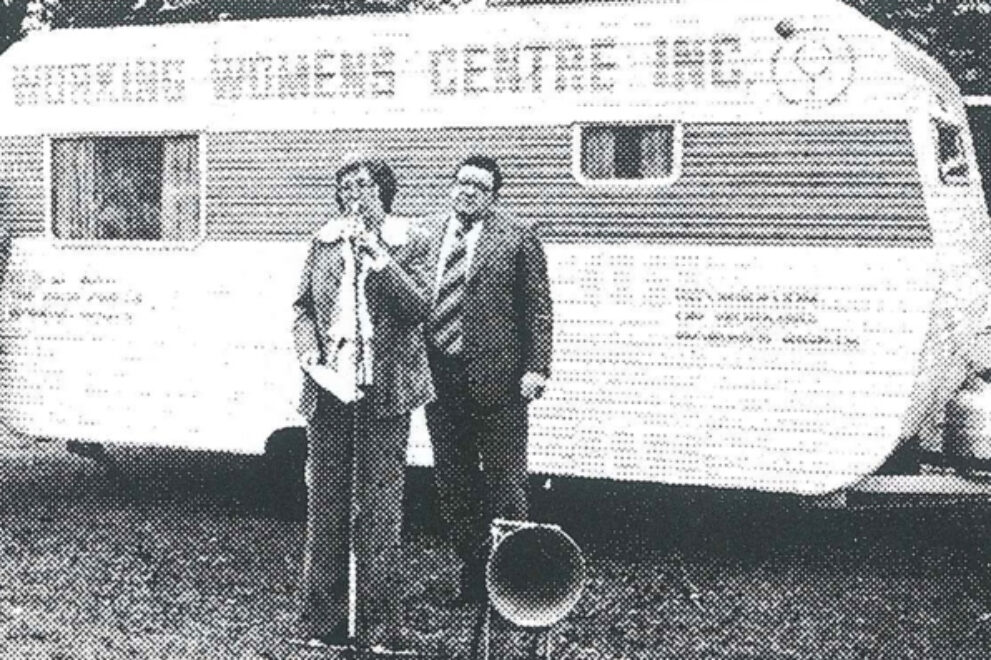 Women’s Electoral Lobby has been advised by family and friends of Deborah McCulloch that she passed away on 16th October, 2021 after a long battle with dementia. Deborah held the first meeting of WEL in South Australia in her home in July, 1972. Present was Carmen Lawrence and Helen Glaezer, among others. She was a women’s liberationist and was looking to doing something useful instead of “going around defining the problem yet again.”

Deborah began her working life as an English teacher and then lecturer in the then Salisbury College of Advanced Education, now part of the University of South Australia.

She was appointed Women’s Adviser to the Premier of South Australia, Don Dunstan in May, 1976. Her initial focus in that role was employment and education. Dunstan had given her the brief to eliminate sexism in the SA public service! She quickly realised that such an end required a major structural, cultural and systemic revolution and was therefore unlikely to happen quickly or at all.  She turned to establishing what she called alternative services run by women for women. They were innovations at that time.

During her period as Women’s Adviser from 1976-79, the Switchboard, later the Women’s Information Service, was established followed by the Working Women’s Centre and then the Rape Crisis Centre. These women’s services led to others like Women’s Health Centres. At the same time, the Premier was introducing the first discrimination legislation in Australia – the SA Sex Discrimination Act, 1975 and Deborah was appointed to the Sex Discrimination Tribunal holding that post till 1982. She left the SA Public Service to become, in her words, “a lesbian hippie.” But far from dropping out, she took on numerous roles in violence intervention, in women’s health, in disability information and resources and was a Director of FEM Enterprises from 1985-1995. She was active on the Executive of Women’s Electoral Lobby (SA) from 1992-99 and was a member of the Australian Native Title and Reconciliation committee from 1991-1999 and a member of Reconciliation South Australia from 1998-2004. She was a client representative of the SA Legal Services Commission from 1993-2006.

She acknowledged at the age of 64 that feminism remained her most significant influence and, at that time was doing work with Indigenous women and CALD women and men. Deborah also edited two anthologies of poetry for schools and published her own collections of verse. She loved a laugh and embraced life.

She was awarded an Honorary Doctorate by Flinders University in 1994 and became a Member of the Order of Australia in June, 2005 for service to the community as a proponent of equal opportunities for women, Indigenous Australians and people from culturally and linguistically diverse backgrounds.

WEL pays tribute to her community and feminist contribution and extends its best wishes to her son, David  and daughter, Ella and family and close friends. 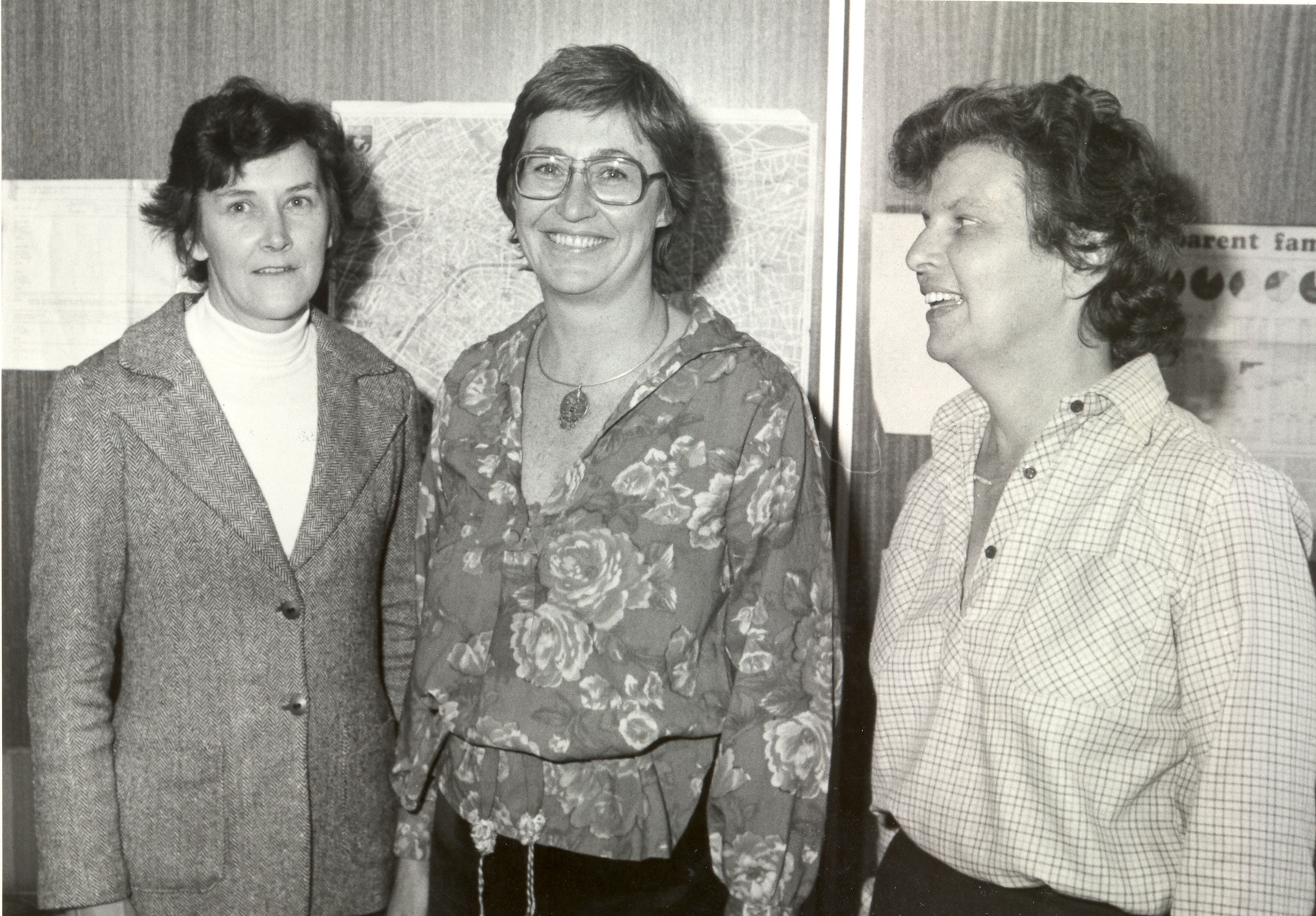